I’ve spent the last few days in the beautiful country of Iceland. This was my first time ever visiting a Scandinavian country and I was not disappointed. Although it was very cold, there was 24 hours of sunlight. Which meant that no matter what time it was, it always felt like 10am.

Iceland is known as the country of fire and ice due to its freezing cold weather and volcanos. I was able to go on multiple tours and learnt about the country’s rich history. One thing that the country had plenty of was waterfalls. So part 1 of my Iceland posts will focus on the beauty that is waterfalls. As I do not know how to spell or pronounce the names of the waterfalls, I’ll just label them with numbers.

This was the first stop of our tour on the first day. I was asleep throughout most of the ride from Reykjavik until we stopped, as soon as I saw this, I was wide awake. You can’t tell from the photo but it was freezing cold, and even that didn’t stop us from walking all the way to the top of the waterfall. 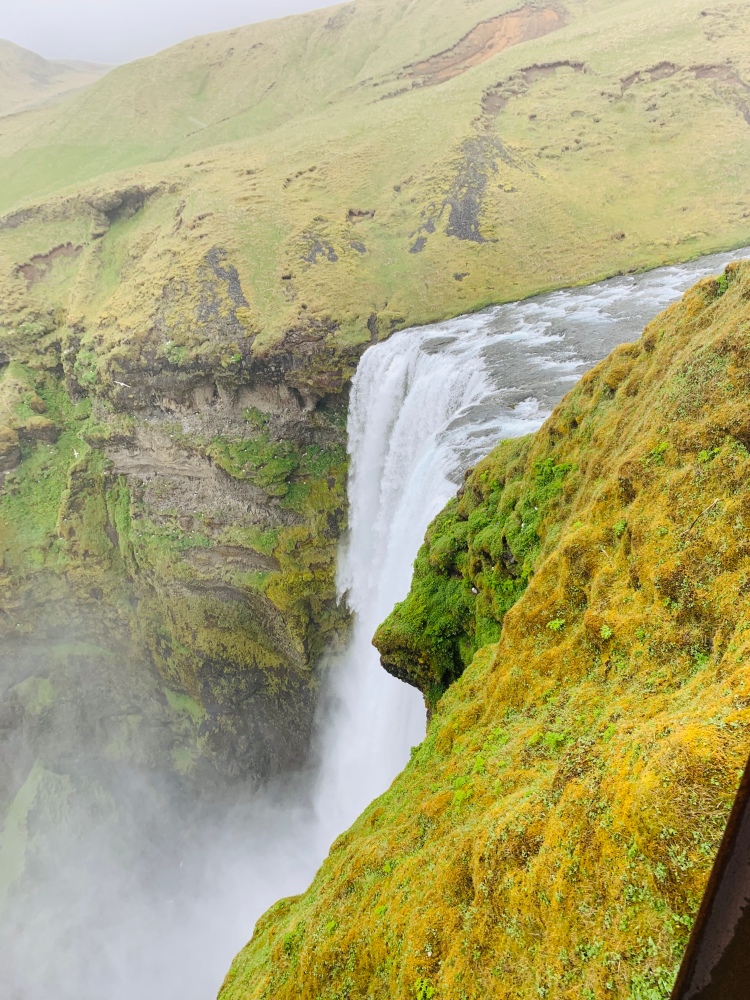 This is a picture from the top of the waterfall. Although the climb looked short from the ground, my thighs and butt were in a lot of pain, but it was worth it. 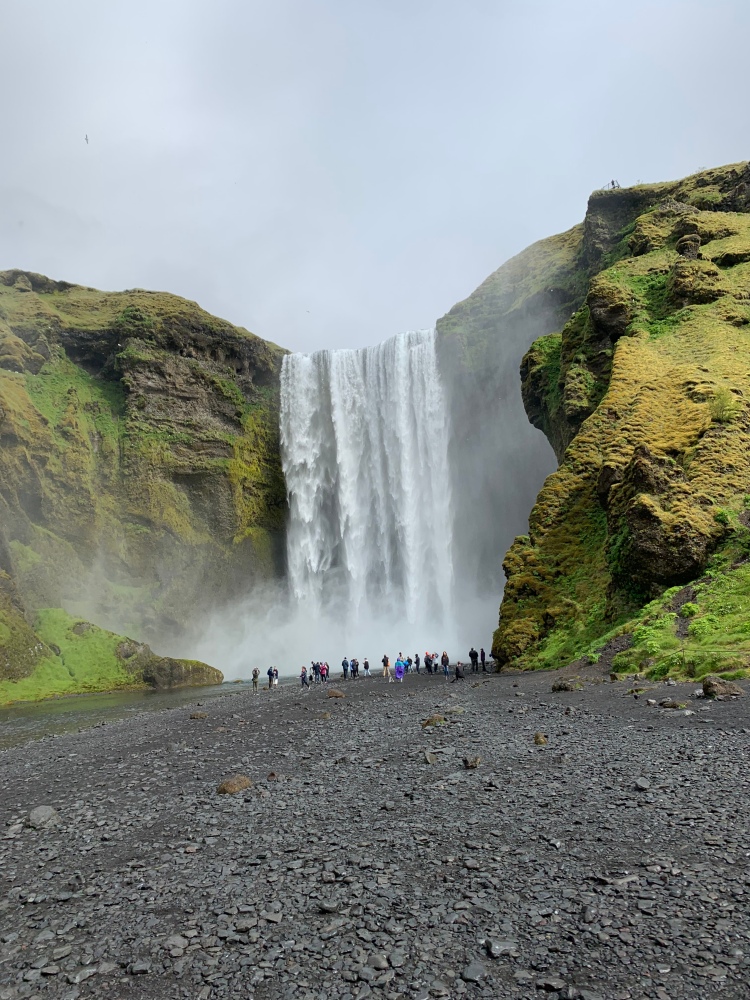 This was one final shot before we got back on the bus.

From afar I was not as impressed with this waterfall as it looked similar to the first one. The only reason why I got out of the coach and into the cold, was because the tour guide told us we could go behind the waterfall.

Upon closer inspection, I could see that the waterfall was different from the last. The rainbow made the waterfall feel much more special. 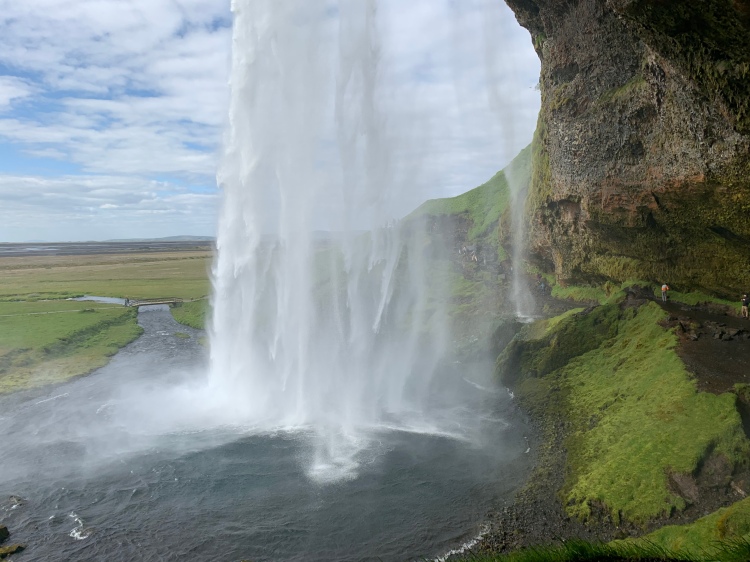 Walking behind the waterfall was phenomenal, especially hearing the sound of the gushing water. 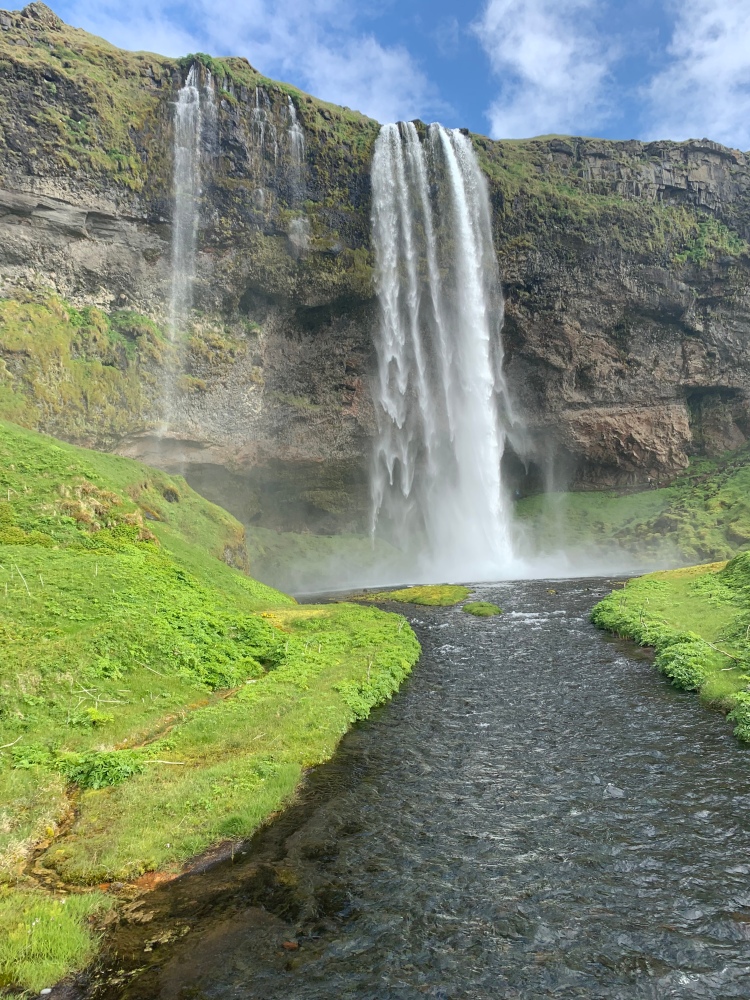 This was one final photo before going back to the bus. I just couldn’t get enough of this waterfall. It was by far my favourite.

This waterfall was from a different tour. Again, when I found out that we were stopping at a waterfall, I began to roll my eyes. I didn’t think anything could beat the ones from the previous day.

There was a restaurant at this stop and I spent 50 minutes eating and browsing the gift shop before noticing this breathtaking view. I couldn’t believe that I almost missed it. 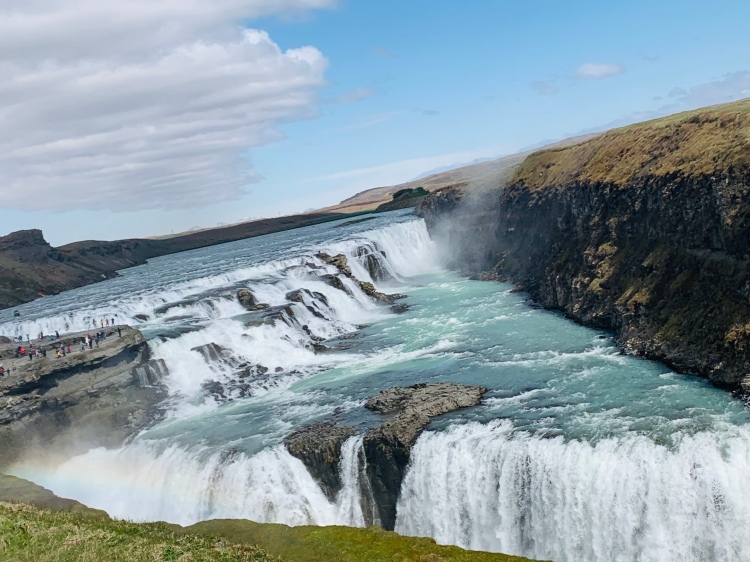 The waterfalls definitely added a bit of magic to the trip, and it made braving the cold worth it.

Thank you for reading.